The 8th Philosophy of Computer Games Conference will be hosted by Istanbul Bilgi University at santralistanbul Campus.

santralistanbul is located at the upper end of Golden Horn and is easily reachable by bus or regular shuttle services from Eminonu, Taksim and Kabatas districts. In its original incarnation, before restoration and conversion into santralistanbul, the Silahtarağa Power Plant is the Ottoman Empire’s first urban-scale power plant. The facility went into service on the Golden Horn, Istanbul’s oldest industrial area, in 1911 and supplied the city with electricity up until 1983. Today, the power plant stands as a unique industrial heritage site following its conversion into santralistanbul, a project which involved the collaboration of public sector, private sector and non-governmental organizations alike. Opening its doors on 8 September 2007, santralistanbul is one the most exhaustive conversion projects to be carried out in Turkey in the field of arts and culture. 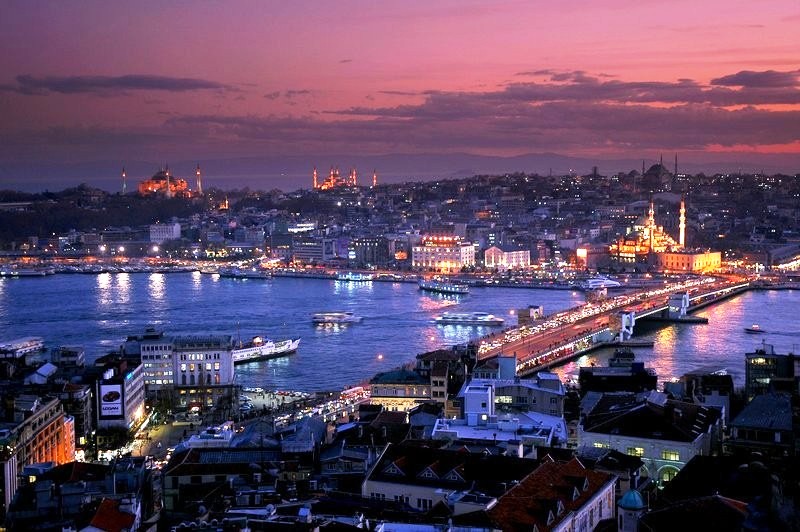 Istanbul as the host city:

With a history of 8 millennia, Istanbul is the largest city in Turkey, constituting the country’s economic, cultural, and historical heart. Seven million foreign visitors arrived in Istanbul in 2010, when it was named a European Capital of Culture, making the city the world’s tenth-most-popular tourist destination. The city’s biggest draw is its historic center, Sultanahmet, partially listed as a UNESCO World Heritage Site. It’s cultural and entertainment hub can be found across the city’s natural harbor, the Golden Horn, in the Taksim/Beyoglu district. Both districts host hundreds of museums and art centers besides thousands of restaurants and bars.

With two airports and direct flights from all over the world Istanbul is easy to reach. With hundreds of hotels from all price ranges spread to the city the participants can easily find any type of accommodation options according to their tastes and budget. Bus and metro lines provide easy transportation from and to the airport and within the city.

More on traveling to Istanbul at Wikitravel.