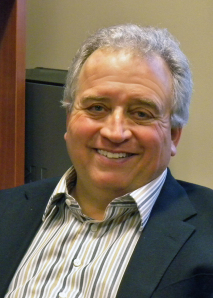 Thomas Hurka is a Canadian philosopher who serves as the Jackman Distinguished Chair in Philosophical Studies at the University of Toronto. He has published works on a number of topics, including the topics of goodness, virtue, and ethics. 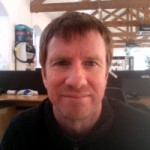 Patrick Crogan is a member of the Digital Cultures Research Centre at the University of the West of England, Bristol. He is author of Gameplay Mode: War, Simulation and Technoculture (2011) and of numerous articles on video games and technoculture in journals and anthologies. In 2013 he worked with Bristol-based game developers Auroch Digital on a game-documentary hybrid form, a project that is ongoing. This year he has been leading a research network examining indie game collaboration models to look at ways of fostering the creative and cultural value of game making for makers and for the communities from which they emerge. This research and these projects are influenced by his engagement with the work of Bernard Stiegler. This has included collaborations, translation work, journal articles and essays in edited collections. He guest edited the Cultural Politics special issue on Stiegler (2010). He is working on a book exploring Stiegler’s theories of film and media. 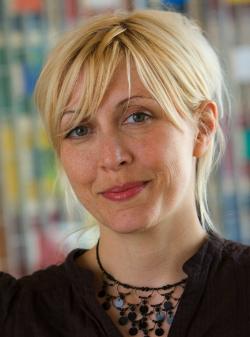 Mary Flanagan founded and directs the internationally acclaimed game research laboratory, Tiltfactor. She has written more than 20 critical essays and chapters on digital culture and play, and her recent books in English include Critical Play (2009) and Values at Play in Digital Games (2014) with Helen Nissenbaum. Flanagan has broken ground with collaborator Nissenbaum by investigating how games, interactive systems, and online activities can be redesigned to prioritize human values. In this work they have proven that using humanist principles to shape software and product development offers a profoundly important strategy for innovation. Flanagan’s work has been supported by commissions including The British Arts Council, as well as Science, Humanities, and health funding agencies in the US.She has served on the faculty of the Salzburg Global Seminar & the White House Office of Science & Technology Policy Academic Consortium on Games for Impact. Flanagan is the Sherman Fairchild Distinguished Professor in Digital Humanities at Dartmouth College.